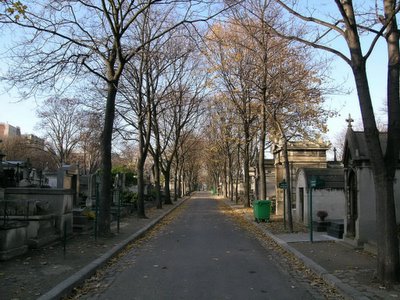 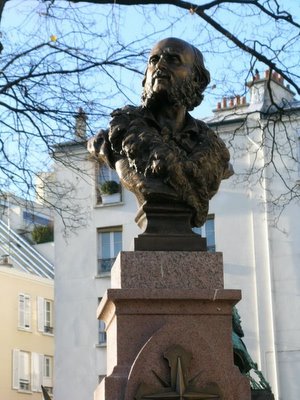 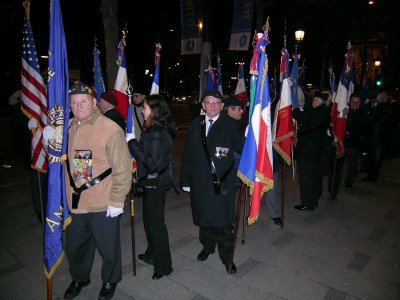 Yesterday, on my way from the Ben Gurion airport to my wife and children, I heard about the 'mild stroke' that Ariel Sharon suffered. I did not expect to be forced to face the political facts in Israel so fast after my return home. To be honest, I had not really caught up with the depelopments here in the last two weeks, but the 'mild stroke' made most of those developments irrelevant anyway. It stressed just once again that even if Kadimah was to promise to bring us the Messiah, as long as that promise depends only on the health and physical wellbeing of one human being - particulary if that human being is a septuagenarian who is very mortal and who is hated by some of the most fanatic and determined opponents of peace among both Jews and Arabs ( never before was it so clear that our worst enemies within and without have oh so much in common; see also here )- the chances of some sort of redemption really coming in our lifetime are small, I am afraid. Kadimah needs more than one pillar, and some sort of ideology, to become not yet another shortlived electoral adventure of a bunch of opportunists whose only common denominator is their political ambition.
In a few hours we are supposed to know who will lead the Likud for the next four months. There is no serious comment that I can give to that right now.
Last but not least, I promised to post pictures from Paris, so I will post a few today, and some others later. The three that I picked for today show a veterans' ceremony at the Champs Elysees, ( taken on Saturday evening, December 10th; I was told they have this ceremony every evening ), one of the main 'roads' at the Montmartre cemetery, plus the buste found at the grave of the composer Jacques Offenbach at that same cemetery.
Posted by Bert at 7:10 PM