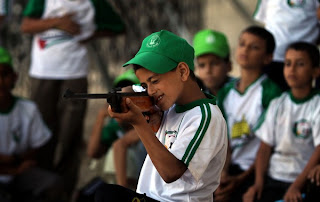 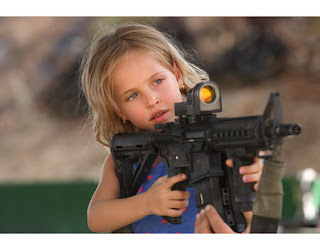 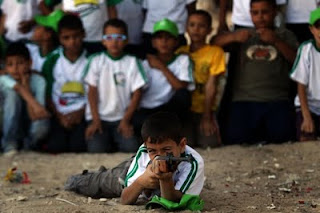 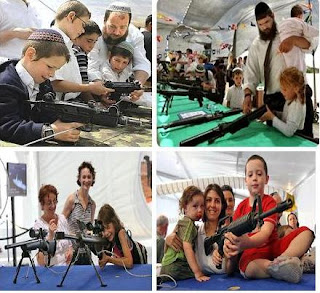 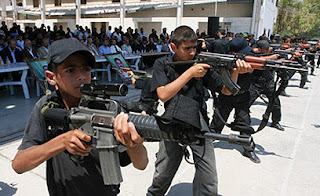 That I believe that a) our own natio-religious fanatics have much in common with Hamas and other Islamo-fascists, and b) those fanatics endanger Israel (as a state in general and as both a Jewish and a more or less democratic state in particular) more than Iran, Hezbollah, and Hamas combined, should not be a surprise for those who have followed this weblog in the nine years of its existence. Still, I myself was surprised when I saw how similar the results were when I googled "Settler summer camp pictures" and "Hamas summer camp pictures" respectively, after I had read this and other articles on Come-And-Shoot-A-Terrorist type of tourist attractions in the occupied territories / Judeah and Samariah / the Westbank.