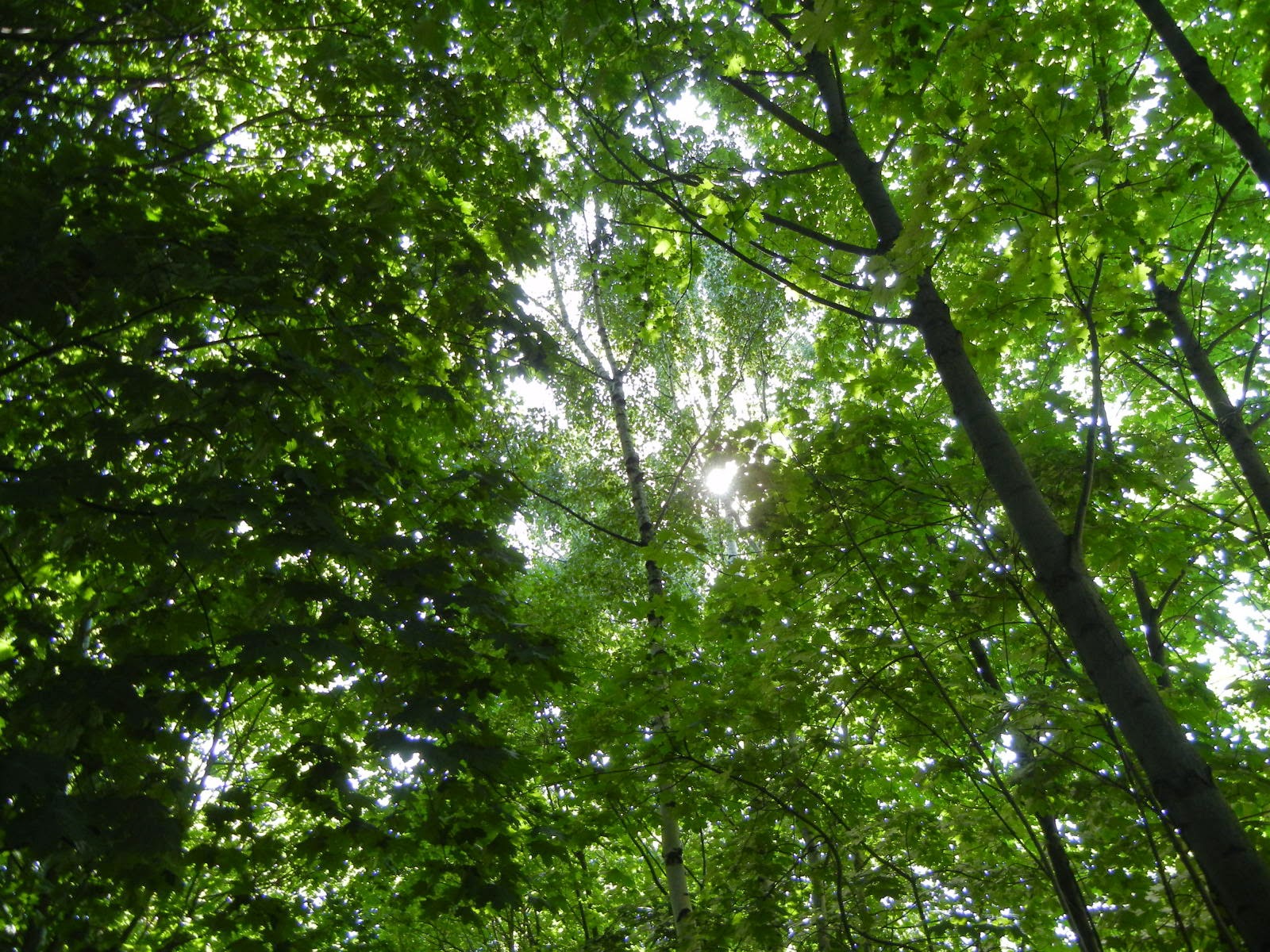 
Here you find the full transcript of the beautiful, very well written speech that Israel's Finance Minister and Yesh Atid Chairman, Yair Lapid, gave last week at a ceremony at Platform 17, the railway station in Berlin Grunewald from where tens of thousands of Jews were sent eastwards during World War II. I would not be surprised if Mr Lapid, who is a writer-journalist after all, wrote most if not all of the speech himself. I often get suspicious when people talk about lessons that should or can be learnt from history in general and from teh Holocaust in particular, but he makes quite a convincing analysis of two - apparently contradictory - conclusions that we Jews (might) have drawn from what was done to the Jews of Europe in the years 1933-45.