Tom Janssen on Erdogan and Gulen

I found this on the website of Dutch cartoonist Tom Janssen.

It's Time for the Forces of Light to Shine

I translated the Dutch article that can be found in the previous posting into English, and published it on my blog on the website Times of Israel.

Joep Bertams on Turkey and Erdogan 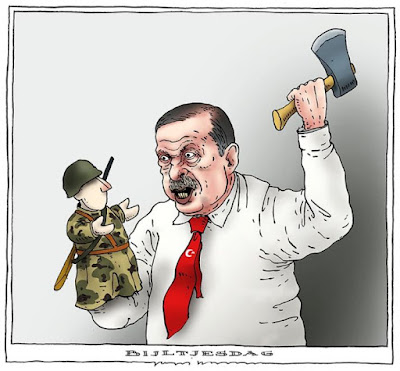 Day of Reckoning
(literally 'day of axes', "Erdogan has his day of reckoning after strange but failed coup") 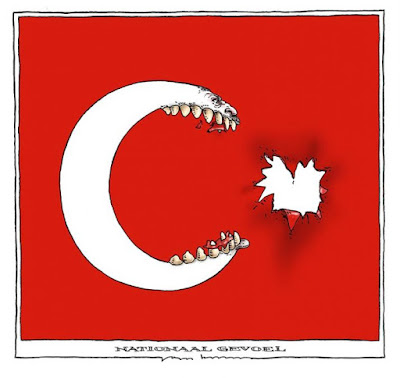 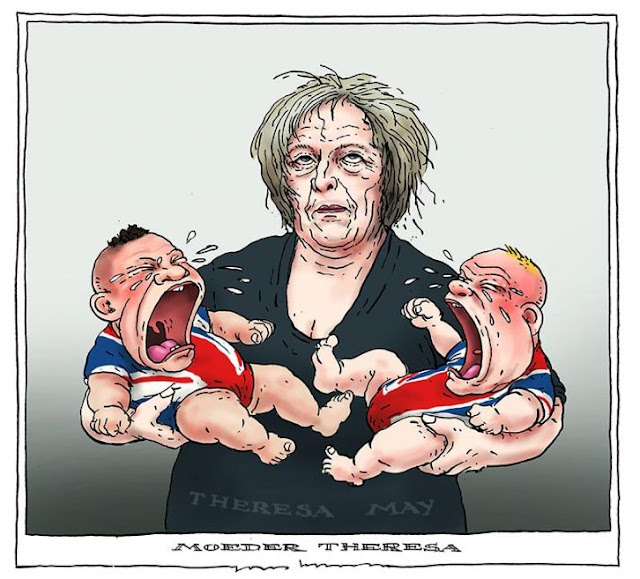 Mother Theresa
Posted by Bert at 12:07 PM No comments:

If you come across this blog and do not know Dutch...

...you might notice that in the last few years I have not written very much in English. It's a fact that, whereas in the first nine, ten years of this weblog's existence I used to blog a lot, both in Dutch and in English, after 2012 I somehow stopped having the time and energy to spend as much time writing online as I had before. Since then, on this blog I have mainly posted articles of mine, in Dutch, which were published in two Dutch newspapers that I occasionally write for. If you want an idea of what I wrote in earlier years, just browse through previous postings, or search for "Jerusalem Report" in the search engine on this weblog (you can also click here). Three fairly recent articles that I wrote in English (and one revised version of a not so recent one) you can find here, on the website Times of Israel. Every now and then I also post comments - similar to the kind of things I used to post on my blog - on Facebook.