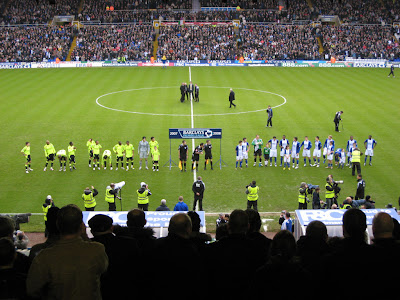 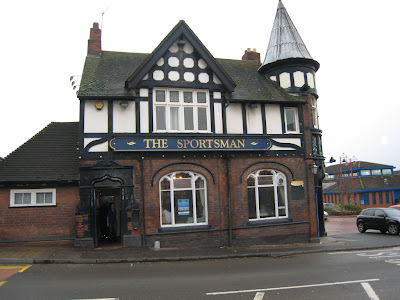 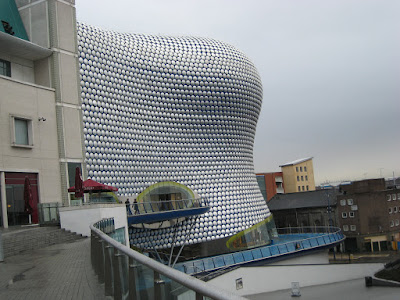 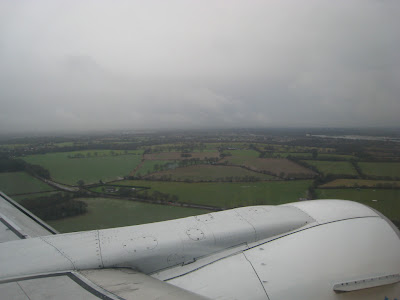 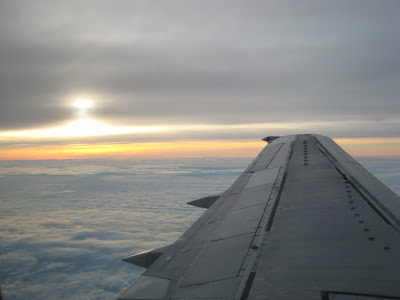 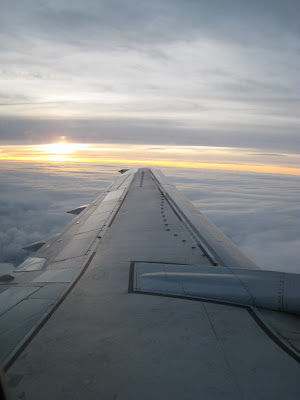 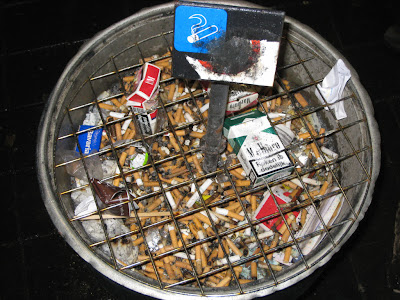 With so much news going on ( primaries in the US, the Holloway- Van der Sloot - De Vries files, continuing Qassam attacks on Sderot, mayhem in and around Gaza, the first succesful suicide attack inside Israel in more than a year, in which a 73-old woman was murdered, the Winograd report, trouble in the stock market, and so on ) being unable to follow the news too intensively is both frustrating and a relief.
I spent three wonderful and very productive weeks in Holland plus a day and a half in Birmingham ( all seven pictures shown above were taken during those 36 hours; in Birmingham I interviewed a Dutch football player, which is why I attended the BCFC-Chelsea game, undeservedly lost 0-1 by the home team; it was the first time ever that I visited a football stadium during a real match ). All the interviews went well, most of them are really interesting, I might even have a scoop or two. Today or tomorrow I finish writing out the last two interviews ( I used a digital voice recorder, an amazing piece of electronics that I bought right before I left for Holland ), in the next few days I will rewrite all 16 interviews into publishable pieces, and on Monday I will send everything to the interviewees, as well as - as a first draft - to the publisher and to the organization that commissioned the book. I was also able to meet a few good friends, and to see my parents, brother and sister and their families. As much as I enjoyed my stay abroad, it was good to be home again. As usual most of the weight that I took home with me ( or sent by mail ) was made up of toys ( mostly Playmobil ) and books for our children, candy, snacks and other food products, cosmetics, and books. Today my wife and our two eldest children will play in the snow on the Hermon mountain.
Posted by Bert at 10:41 AM